Provectus Digital Is a Deaf-Owned Business

Scroll Below to Read a Personal Letter from the Founder

Open (and personal) letter from a deaf writer and business owner

How and Why I Founded Provectus Digital

This is the most personal letter I have written to anyone, and I almost deleted the whole thing.

But, despite my hesitation, I’m plastering it all over the Internet for the whole world to see.

All seven billion sets of eyes.

While I’m addressing this letter to a very specific audience, everyone is more than welcome to read it.

In fact, I’d be absolutely delighted if it catches your interest!

Anyway, if you are a business owner, a digital marketer, or a marketing director in a company earning at least a million in annual revenue, this letter is meant specifically for you.

Or… you may have already watched my introductory video (thanks again for watching by the way).

Tell you what. This is going to be a bit of a read.

So, go ahead, grab a coffee, and get comfortable in your chair. I’ll wait.

You settled in already?

What I’m going to reveal to you is how any and every obstacle can be overcome with the mere power of the written word. You, too, can unlock that power to achieve any business objective, accomplish any life goal, or obtain anything you desire.

But, before I dive into it, I want to explain who I am and why I want to help you grow your business using the written word.

First, if you aren’t already familiar with me, there is one thing you need to know.

I have been deaf my whole life. That’s right, unable to hear since I was a baby.

I cannot communicate over the phone. Without a powerful (and ridiculously expensive) hearing aid, I cannot hear someone call my name.

And you know what?

Being deaf is the most precious gift I have ever been given in life.

I say that for two reasons.

But when I work, I shut my hearing aids off.

The quiet helps me focus.

Because my mind is not constantly polluted by background noises including the hum of the air conditioner, the crinkling of a bag of potato chips, the scraping of chairs along the floor, and the insistent buzzing of someone’s iPhone on a desk, I can attain a laser-sharp focus that not many people can achieve.

Only in that peaceful silence, do I turn out my very best work.

Second, I’ve built a $64,000 freelance writing business in just 12 months without ever picking up the phone.

I can tell you it’s not necessary to be able to hear and speak on the phone to run a profitable business that pays you a comfortable wage. I’m living proof of this.

And, lest we quibble over dollar amounts, my point still stands whether it is 64 dollars or 64 million dollars.

I can “hear” you asking: “how in the world is that possible if you cannot hear?”

The answer to that question is in the beginning of this letter:

If you can unlock the power of the written word, nothing is impossible. Nothing.

I could go into excruciating detail about why words are so powerful, but that might take a whole book and I’m not about to write one. (Perhaps that’s a good project for later, just not right now.)

Let’s just say it would be most unwise to underestimate how powerful words can be. Sticks and stones, you know.

The other reason I consider my deafness a gift is, with noise pollution being totally blocked from my brain, it gives me direct access to harnessing the power of language.

It was the only way I could create a five-to-six figure business from practically thin air without the ability to communicate over the phone.

All I needed was a laptop, a WiFi connection, and a stubborn streak of persistence.

I also know a few highly motivated people who have used that same power to scale their low seven-figure businesses into eight- or nine-figure behemoths (and this could also be you after you finish reading this letter).

Once I uncovered how I could build a business using words and a laptop alone, sans a single phone call, I decided to use this power to do good, not just to make money.

I want to use words to make someone smile.

I want to give words of encouragement to those who are struggling in life.

I want to learn a different language to connect with people from a culture that is different from the one I grew up with.

I want to use the power of words to help your business connect deeply with your customers.

It’s not just about more leads, more sales, and more money. (Yes of course, these are important, and my goal also includes helping your business achieve those things.)

I want to go even deeper than that.

I want to make it possible, using the written word, for people to feel that undeniable connection with you and your business… in a way they would never imagine putting their trust in anyone else. I want to etch your brand in the minds of your customers along with their favorite restaurant, their favorite clothing line, and their favorite TV series to binge-watch on weekends.

From my desire to help your business grow and scale using powerful sales copy and engaging content, a new agency was born: 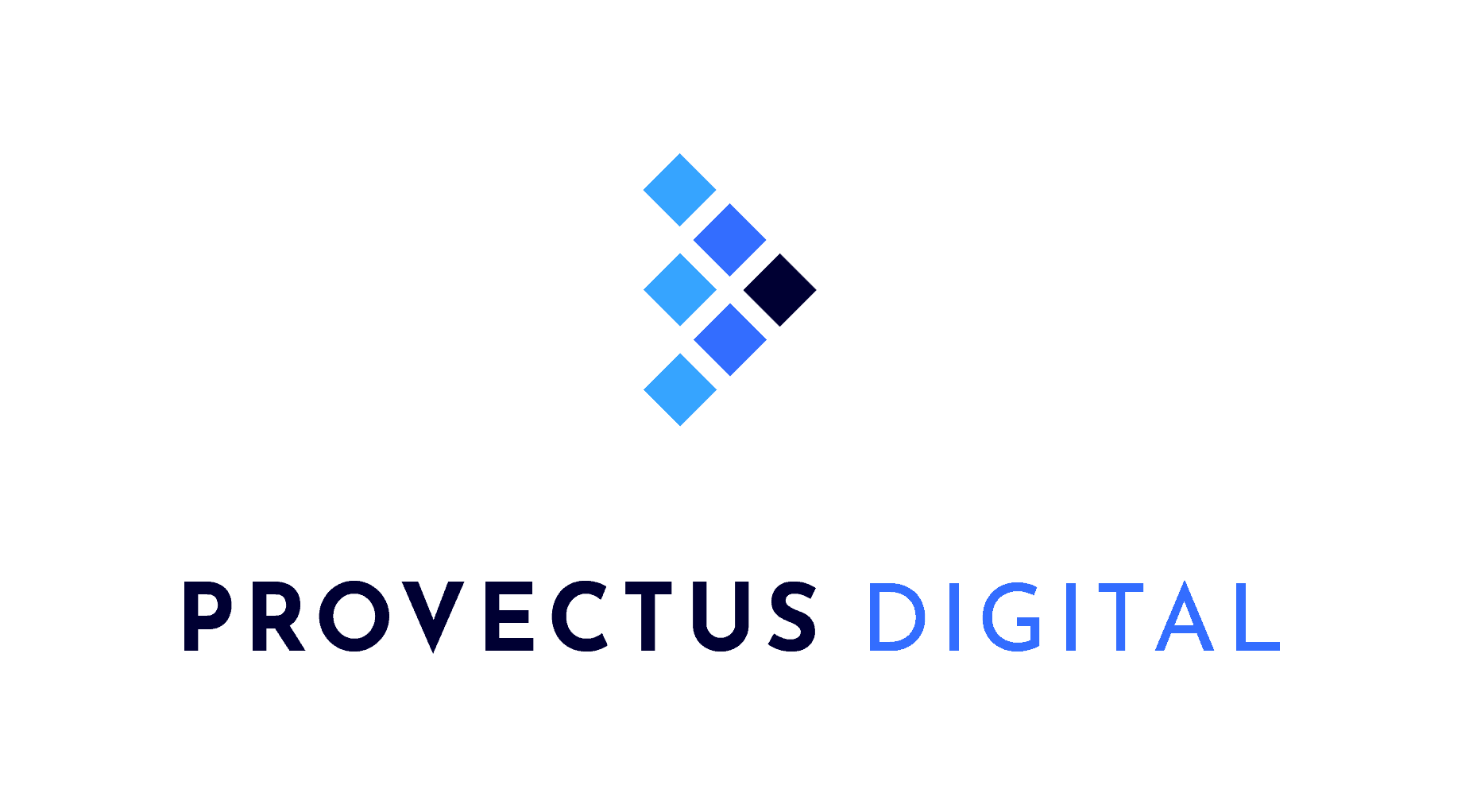 Technically, Provectus is Latin for the word advanced. But it’s not just about being an ‘advanced’ digital agency. It goes even deeper than that. All letters in the word Provectus represents a set of core values that make up the foundation of my agency.

I also want you to understand that I am not just a “deaf business owner” or a “deaf entrepreneur”. Nor am I a fly-by-night freelancer who likes to get cute or clever with wordsmithing.

I am a visionary.

I am committed to producing excellent content and sales copy that gets you RESULTS.

With our no-bullshit approach, Provectus Digital will use the power of the written word to help you reach your life and business goals, beyond even your most outlandish expectations. It can also be a helping hand to pull you up and dust you off after getting beaten down by a series of setbacks.

And here, right now, I’m offering you my hand, should you need it.

If you need help right now, take advantage of a Free Email Consultation. I’ll personally help point you in the right direction.

Get a Free Consultation

But if you don’t really need immediate assistance, you can scroll all the way to the bottom of this page and do one of the two things (both would be super awesome!):

1. Connect with me on LinkedIn.

2. Grab a free Content Marketer’s Blueprint specifically to help you grow your business!

P.S. After writing this letter, I realize that you may have some more questions. Let’s start with the obvious:

1. How was I able to cope with my deafness while growing up?

2. How was I able to learn English without being able to hear?

3. How and why did I decide to become a copywriter to begin with?

4. What is it like running a business without being able to use the phone?

5. How much can I really hear, if at all? Do hearing aids really help any?

To be honest, answering these questions in this letter would take up so much space.

Instead, let me just link you to an article I wrote in late 2018 about my battle with fear that ALMOST defeated me as a deaf entrepreneur:

And here’s another story about how I first became a copywriter:

I wrote a flyer for a comedy show event for the deaf and hard-of-hearing. With this flyer, I sold four times more tickets than I was prepared to sell! There were not enough seats for everyone.

P.P.S. If you still have any questions for me, don’t be afraid to ask!

As my favorite sixth grade teacher would always say: “There is no such thing as a dumb question.”

I’d love to connect on LinkedIn if you have a question for me, or just want to start a conversation and become friends.

Connect With Me on LinkedIn